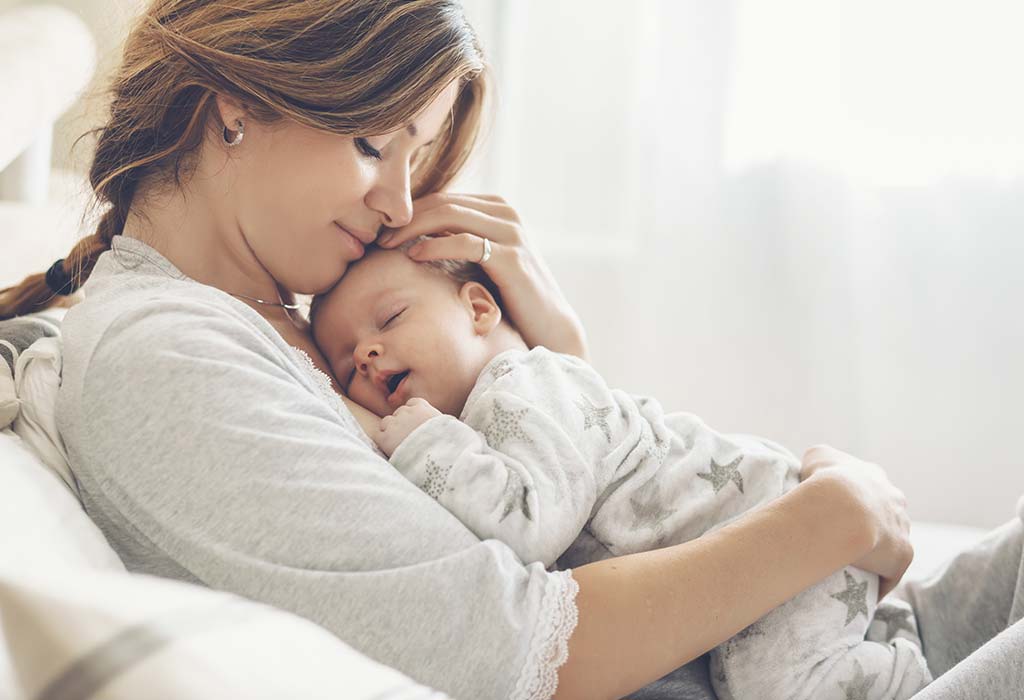 I’m writing to request your help.

Some powerful Members of Congress want to take away the Hyde Amendment so taxpayer dollars will pay for abortions for poor women. When our government offers a woman a free abortion instead of the resources she needs to care for her baby, it is not “choice,” but coercion. Taxpayer dollars would be far better spent supporting women in crisis pregnancies and struggling new mothers so that no woman ever feels economic pressure to have an abortion.

The Hyde Amendment has been credited with saving over 2.4 million lives, and without it, the current abortion rate would likely go up significantly. Because of the incredibly high stakes, Congress needs to hear from a massive number of people before it votes on taxpayer-funded abortion during the second half of July. If we fail to generate sufficient grassroots support for the Hyde Amendment, Congress may conclude that taxpayer-funded abortion is popular.

The USCCB has launched a campaign for Catholics to raise their voices on behalf of women. The goal is for millions of Catholics to sign the petition on NoTaxpayerAbortion.com by July 16. I invite the people of your parish to join our diocesan response to this nationwide effort. Its success and the

lives of countless people depend on each of us doing our part.

Easy, ready-to-use tools from the USCCB can be found at respectlife.org/no-taxpayer-abortion. These include an introductory webinar recording, sample announcement, petition to Congress, graphics, flyer, and infographic. (Many of these are also available in Spanish.) Additionally, some key points, pre-written messages, and ideas for how to use the resources are available for your own reference. (Please do not share these latter documents publicly.)

As Pope Francis has said, “The future of humanity … is fundamentally in the hands of peoples and in their ability to organize.” It is critically important for Catholics to send a strong message before Congress moves forward to impose taxpayer-funded abortion. Thank you for your attention to this matter.

Stop your tax dollars from going to abortion. NoTaxpayerAbortion.com 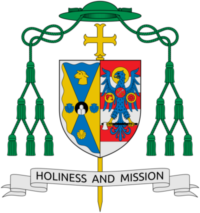