The Fall and Rise of Catholic France 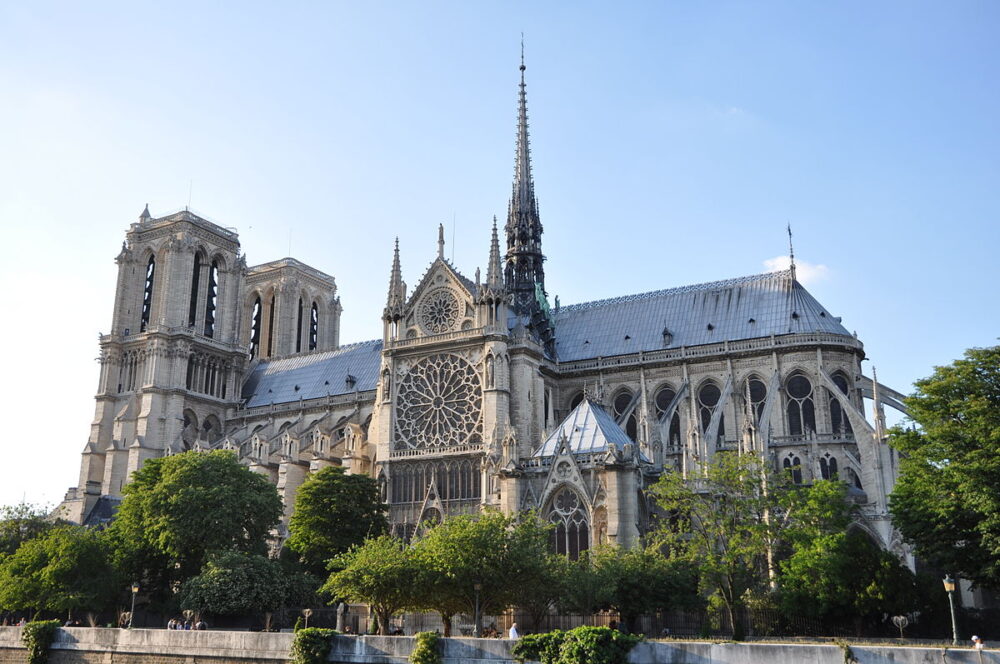 As a volunteer with the Franciscan Friars of the Renewal, I visited with another volunteer at St. Anthony’s Residence in the Bronx. We were discussing the many French Catholic saints such as Joan of Arc, Therese of Lisieux, Bernadette Soubirous, Francis de Sales, and Vincent De Paul who are so greatly revered. I was curious about how secularism is so prevalent in France – 88% of people self-identify as Catholic yet only 5% attend Mass, this young man explained.

Roman Catholicism was the religion of France from the mid-first century. Over time the relationship between the French nobility and the Church grew stronger; the Church became the largest landowner in France and oversaw hospitals and schools. The upper echelons of the Church were populated by noblemen who cemented close political and power, but they grew deaf to the needs of the poor, and intolerant of other faiths. The starving peasants saw the Church intertwined with the oppressive governing power of the monarchy. These factors fueled intense animosity towards the Catholic Church during the French Revolution in 1789, and the Reign of Terror which followed.

Anti-clericalism grew more violent than any in modern European history. The new revolutionary authorities suppressed the Church, confiscated property, and abolished the Catholic monarchy. Paris and other cities saw mass executions of priests and bishops by angry mobs, and hundreds of priests, nuns, and religious were imprisoned. Ties with Rome were severed, and the faithful were split between those who gave their allegiance to the new Republic and those who refused to do so. A decade later, Napoleon Bonaparte oversaw the reconciliation of the Church, yet laws were established that officially separated Church and State, and so it remains.

Today, many around the world lament that the Church is in decline. Yet in France, there is a growing resurgence, with some churches in Paris filled to capacity with younger Catholics and those of all classes reflecting to find meaning and purpose. I greeted this news with such joy that I felt compelled to share it with those of us who feel discouraged lately about our Church. Despite the resistance of many and incidents of suppression of traditional orders, momentum is on the side of recovering authenticity. Restoring the sacred is a movement of the Spirit. We can be grateful that many are beginning to discern this, and are hearing the Holy Spirit.

“And so I say to you, you are Peter, and upon this rock I will build my church, and the gates of the netherworld shall not prevail against it.” Matthew 16:18 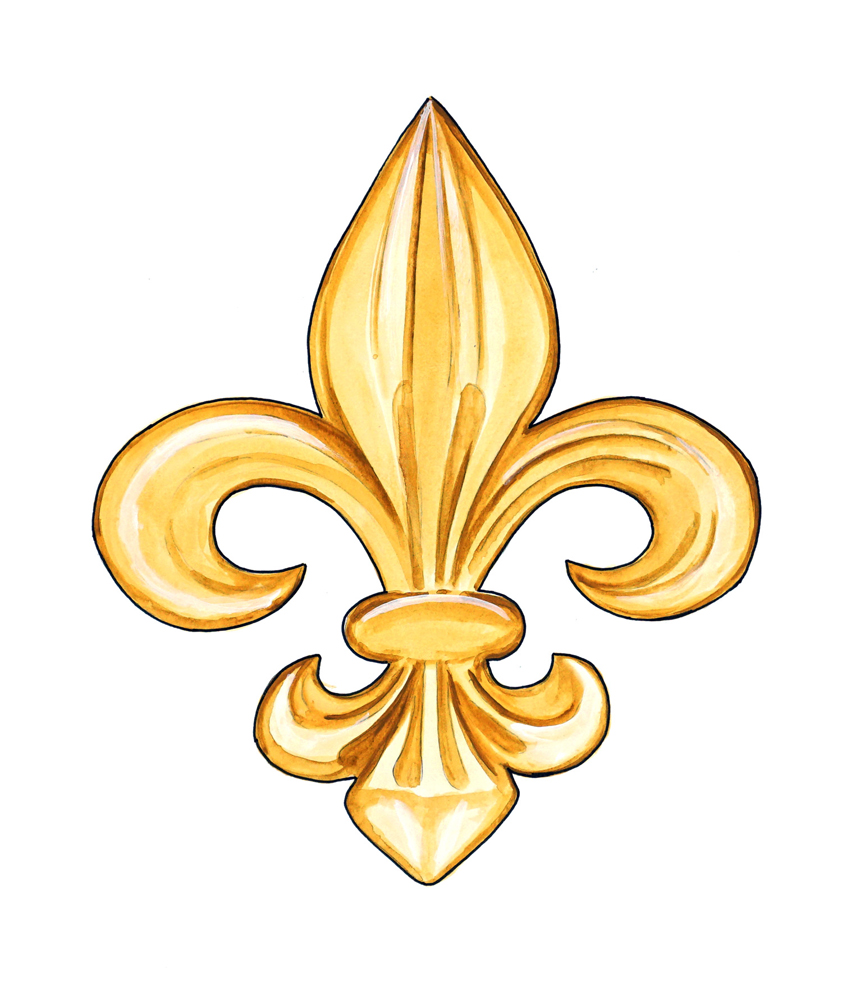