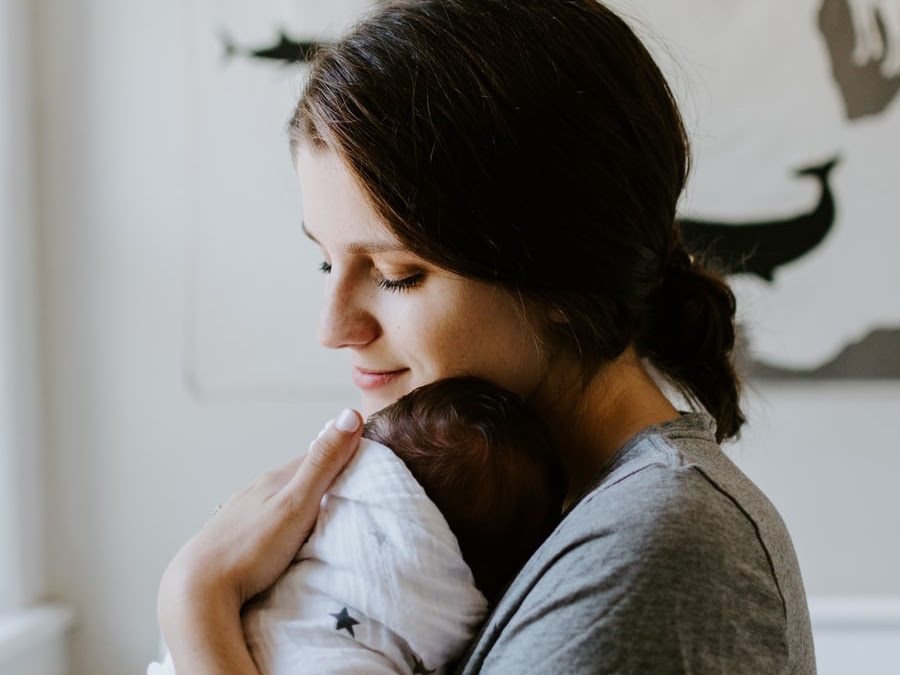 At the same time that this pandemic crisis is whirling around us, it is important not to become so distracted so as to ignore the world that continues “in the background.” For example, the New York State budget passed on April 3 included a measure to legalize commercial gestational surrogacy.  This was a high priority advocated by the governor despite strong opposition by the New York State Catholic Conference. The law allows monetary compensation for a woman to carry a pregnancy intended for another couple — essentially, a mother’s womb may now be rented in New York. Although recently such “commerce” has gained wider acceptance across the globe, it is gravely problematic.  It is a most natural human desire to have children and one that is pleasing to God when we are open and encouraging to life. However, when it is taken out of the natural order of God’s divine plan for love between a husband and wife, it becomes exploitative and displeasing to God.
Under commercial gestational surrogacy, human life is produced in a laboratory through in vitro fertilization (IVF), which itself entails dangerous risks to the egg donor, but also violates the divine meaning of the marital act, that is, the inseparability of the unitive and procreative aspects of sexual union. The storing or discarding of unused embryos and selective reduction of excess pregnancies (i.e. abortion) are hallmarks of IVF that highlight the disregard for human life inherent in the process. Every child has the right to be created in the loving embrace of his mother and father, not a step-wise scientific protocol; moreover, human dignity would also dictate that a child (as well as the woman’s womb) should not be the object of a financial transaction. The casualties are threefold:
·     women are exploited for their eggs and their wombs, with a particular risk to those who are socioeconomically challenged and may be coercively enticed by a price tag that undermines their health and their dignity;
·     children are treated as property rather than the supreme gift of sacramental marriage – in some cases there could be a bewildering three sets of parents potentially identified for a child: the egg and sperm donors, the child-bearing woman and her spouse, and the adoptive parents;
·     the family, that is what St. John Paul II called the sanctuary of life, is fractured and distorted by human will – and ultimately our culture suffers.