Ed. Note: Adoption is a wonderful gift. Though sometimes portrayed in negative ways by the media, most experiences of adoption are beautiful love stories—such as the one Jenny* shares below.

My husband Bill and I have been married for six years. Having children and raising a family had always been our expectation. By the time we were married, most of our siblings and friends already had children, so of course we were excited and ready to be parents ourselves. We soon learned, however, that having children of our own might not be so easy. We made a few trips to multiple cities to be treated by wonderful doctors who have helped so many couples conceive, but everything we tried was unsuccessful. We felt so hopeless at times. Words can’t even explain this experience of loss.

Fortunately, our marriage only grew stronger, because we were there for each other and continued to rely on God. This didn’t always come easily, but it helped that Bill has a great sense of humor, and we were able to laugh at some of the crazy situations and conversations that come with infertility. Since we knew our chances of becoming pregnant were small, it wasn’t very long before we started talking about the possibility of adoption. However, it wasn’t an easy decision, and I wondered if my heart was big enough to love an adopted child as I would my biological child. There were also so many other variables to consider, one of which was the expense involved, and we had already spent so much money on infertility treatments. We felt we had no control, but God reminded us again that He is always in control and that we could trust in Him.

So with prayerful discernment, we decided to start the process of adopting a child from Ethiopia. However, after it took nearly a year to get on the waiting list, the adoption program was put on hold for reasons that were unknown to us. We were so frustrated that we started to feel as though maybe we just weren’t called to have children. We then heard from friends who had adopted a newborn baby domestically after only a few short months. With this new encouragement, we switched gears and decided to adopt domestically, picking a nationwide agency rather than a state agency because it is usually faster.

We were so excited but also rather scared. We would be chosen by a birthmother and would be required to send pictures and letters to her frequently. Most likely, we would talk with the birthmother over the phone and meet her at the delivery. And there was always the chance she could change her mind, even days after the birth. I didn’t know how I would feel about all this and wondered if we were setting ourselves up for more heartbreak. But all we could do was pray and try to leave it in God’s hands.

If you wish to read the full article, visit their website at www.respectlife.org/adoption-love-story. 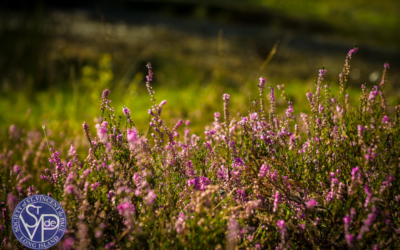 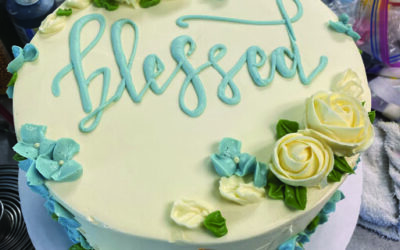