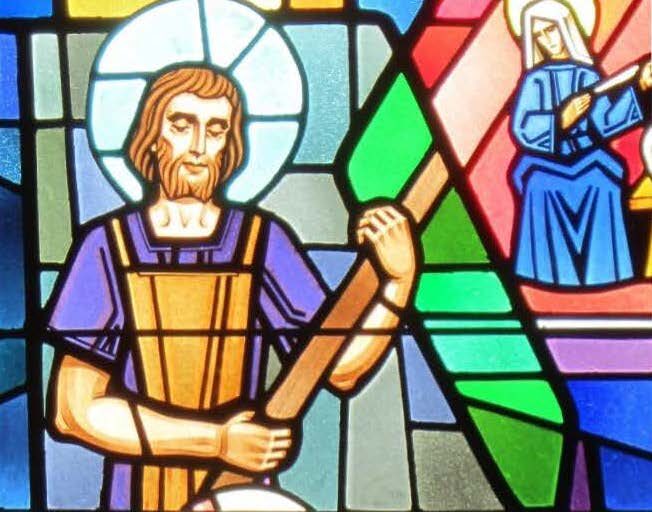 The Return to Egypt

When Herod had died, behold, the angel of the Lord appeared in a dream to Joseph in Egypt and said, “Rise, take the child and his mother and go to the land of Israel, for those who sought the child’s life are dead.”

He rose, took the child and his mother, and went to the land of Israel. But when he heard that Archelaus was ruling over Judea in place of his father Herod, he was afraid to go back there. And because he had been warned in a dream, he departed for the region of Galilee.

He went and dwelt in a town called Nazareth, so that what had been spoken through the prophets might be fulfilled, “He shall be called a Nazorean”. (Mt 2:19-23)

When they had fulfilled all the prescriptions of the law of the Lord, they returned to Galilee, to their own town of Nazareth. The child grew and became strong, filled with wisdom; and the favor of God was upon him.

He went down with them and came to Nazareth, and was obedient to them; and his mother kept all these things in her heart. And Jesus advanced [in] wisdom and age and favor before God and man. (Lk 2:51-52)

We are still so happy that so many of you are enjoying this beautiful series of reflections by Deacon Jim Byrne. If you would like your own copy of the complete series, please contact the Rectory office and we will be happy to print one for you.

All Sacred Scripture is taken from the New American Bible at www.usccb.org