Feast of the Chair of St. Peter 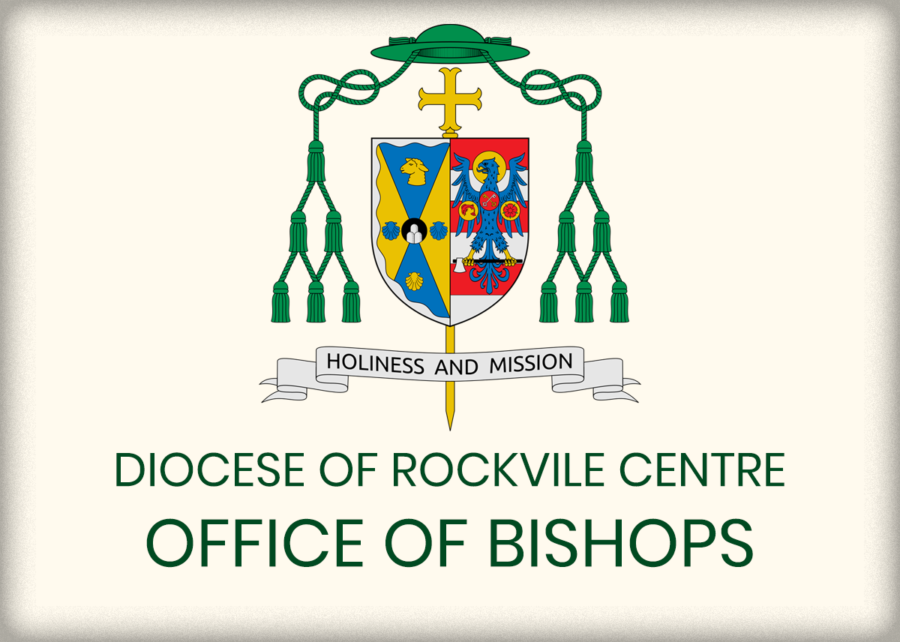 My dear Brothers and Sisters in Christ:

I am happy to be able to send you greetings as you gather together at St. Ladislaus Church to begin this important campaign of “40 Days for Life” in our Diocese. I am very grateful to all of you who have been so active in the defense of Human Life in these challenging times when the Culture of Death is in an all-out at war with the Culture of Life.

It was just over a year ago, on January 22, 2019, the 46th anniversary of Roe v. Wade, that Govenor Andrew Cuomo of New York signed into law the “Reproductive Health Act”, which he himself called “the most aggressive” abortion law in the country at that time. It was then “celebrated” by his lighting up One World Trade Center in New York and the Alfred E. Smith Building in Albany. This law should shock the conscience of every person.

The Reproductive Health Act allows for abortion on demand with no restrictions throughout the entire term of pregnancy. This means that an abortion may be performed on a full-term infant even as the mother is going into labor. This means that law endangers conscience protections, and can be used to force doctors, nurses and other medical staff to perform or assist in abortions against their beliefs. Govenor Cuomo claims that this law protects women’s rights when, in fact, it endangers the lives of women by allowing non-physicians to perform abortions, and it removes any objective standard of care due to the paitient. The act has also removed criminal penalties when an unborn child is deliberately targeted for death in a crime.

However, the most shocking provision of this appalling act repeals protections for infants who accidentally born alive during the course of a failed abortion.  This anounts to infanticide, the killing either by direct means or by neglect of an infant who is living outside the womb. Who among us would ever have thought that we would see such an evil passed law in our state or in our country?

Our nation was founded on the principle that every person is created equal, and “that they are endowed by their Creator with certain unalienable Rights, that among these are Life, Liberty and the pursuit of Happiness.” These are the words of the Declaration of Independence, and our Founding Fathers placed the “Right to Life” first in that list because it is primary, and is the right from which every other God-given human right flows. When the Right to Life is attacked or denied, all other rights and liberties are imeriled. It is our obligation as citizens and as Catholics, to be well informed and to make our voices heard in the public square when evil and injustice threaten the Sacred Gift of Life at any stage.

One year ago, I wrote to the people of the Diocese and asked that you do three things: First, that you stay informed and educate yourselves on these important moral issues of our time; Second, that you get involved, especially by letting your elected representatives know what you believe and that you will vote based on those beliefs and; Third, that you will storm Heaven with your prayers, because this is primarily a spiritual battle, and we cannot hope to succeed without God’s help.