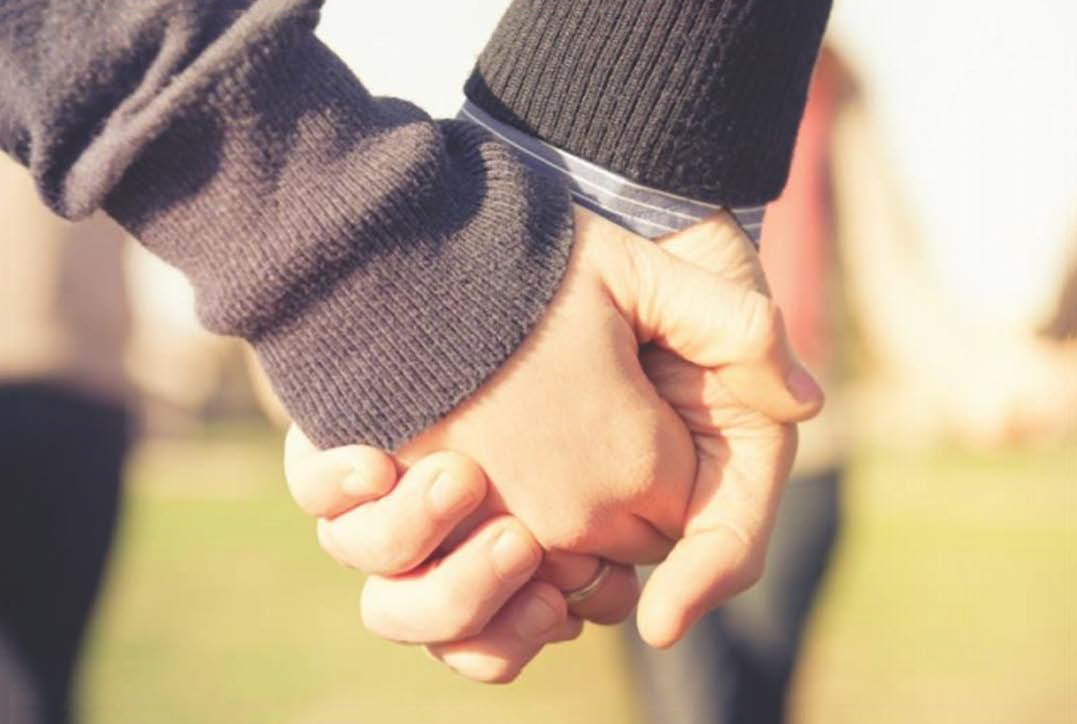 Ed. Note: Adoption is a wonderful gift.
Though sometimes portrayed in negative ways by the media, most experiences of adoption are beautiful love stories-such as the one Jenny* shares below.

My husband Bill and I have been married for six years. Having children and raising a family had always been our expectation. By the time we were married, most of our siblings and friends already had children, so of course we were excited and ready to be parents ourselves. We soon learned, however, that having children of our own might not be so easy.

We made a few trips to multiple cities to be treated by wonderful doctors who have helped so many couples conceive, but everything we tried was unsuccessful. We felt so hopeless at times. Words can’t even explain this experience of loss.

Fortunately, our marriage only grew stronger, because we were there for each other and continued to rely on God. This didn’t always come easily, but it helped that Bill has a great sense of humor, and we were able to laugh at some of the crazy situations and conversations that come with infertility.

Since we knew our chances of becoming pregnant were small, it wasn’t very long before we started talking about the possibility of adoption. However, it wasn’t an easy decision, and I wondered if my heart was big enough to love an adopted child as I would my biological child. There were also so many other variables to consider, one of which was the expense involved, and we had already spent so much money on infertility treatments. We felt we had no control, but God reminded us again that He is always in control and that we could trust in Him.

So with prayerful discernment, we decided to start the process of adopting a child from Ethiopia. However, after it took nearly a year to get on the waiting list, the adoption program was put on hold for reasons that were unknown to us.

We were so frustrated that we started to feel as though maybe we just weren’t called to have children. We then heard from friends who had adopted a newborn baby domestically after only a few short months. With this new encouragement, we switched gears and decided to adopt domestically, picking a nationwide agency rather than a state agency because it is usually faster.

We were so excited but also rather scared. We would be chosen by a birthmother and would be required to send pictures and letters to her frequently. Most likely, we would talk with the birthmother over the phone and meet her at the delivery. And there was always the chance she could change her mind, even days after the birth. I didn’t know how I would feel about all this and wondered if we were setting ourselves up for more heartbreak. But all we could do was pray and try to leave it in God’s hands.

Four months later, we received a call that a birthmother in Florida had chosen us. She was seven months pregnant with a boy. We couldn’t believe it. We were finally going to have a baby. We talked with her a couple of times over the phone, and I never realized until then how lucky I was to marry such a talker, as Bill really helped the conversations flow smoothly.

On the birthmother’ s due date, we received the call that she was in labor. Bill and I dropped everything and hit the road to Florida to meet our son. Words can’t even describe how we felt during that drive. We were so excited at the thought that we could be driving home with our son, yet at the same time we were so scared that we may be driving home alone. I wasn’t sure we could handle that disappointment, and I wondered what she would think of us. Would she regret that she chose us? What would I say to the woman who was going to place her child with us? Along with these and all the normal fears of becoming a parent, I was also afraid that I wouldn’t bond with our new son or feel that he was ours.

After arriving, we met the birthmother who was still in labor. She was so sweet and personable, and we sat with her to support her as best we could. A few hours later, our son Andrew was born. It was the most surreal experience.

We spent the next day and a half with Andrew and his birthmother in the hospital getting to know each other a bit. It was hard to know what to say to her, knowing she was making the hardest decision of her life, knowing the pain she must be experiencing, and feeling that I was the one causing this pain. It was such an emotional roller coaster to hold and look at this precious baby, wondering if I would really be his mother.

Thankfully, the birthmother decided to maintain her decision to place her child with us. Later that evening, Christmas Eve, Bill and I left the hospital with Andrew. It didn’t take long before there was no doubt in our minds that he was our son, the greatest gift from God! He really is our Christmas miracle.

Andrew is two years old now, and it is so clear to Bill and me that God picked him for us. We can’t imagine loving a child whom we conceived more than we love Andrew. It is amazing how he fits our personalities so well. More and more every day we are so thankful to his birthmother for her selfless decision. 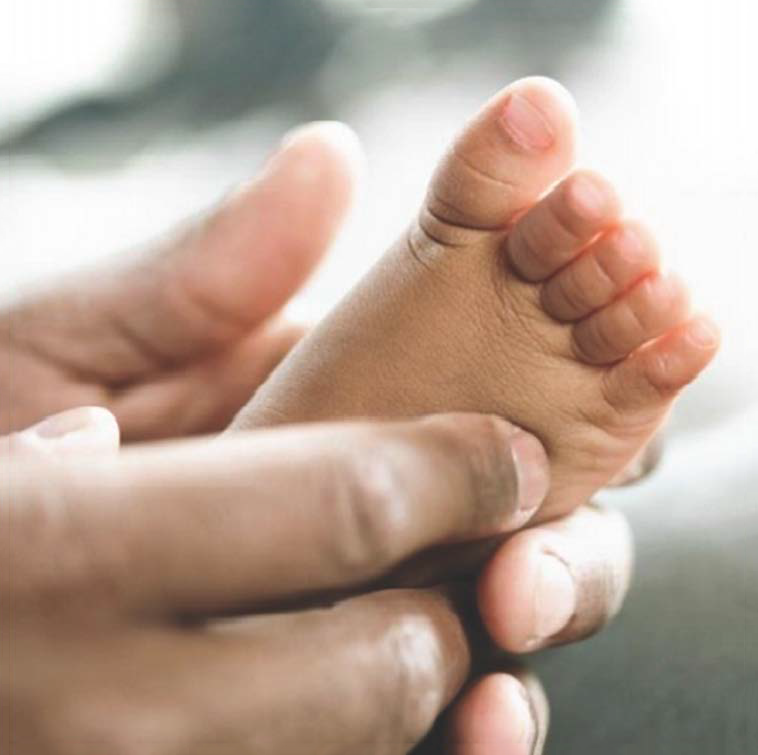 It is so hard to express in words what a unique experience adoption has been for us. It has been quite a journey facing infertility, as well as so many unknowns and acts of kindness and sacrifice-all with so many emotions-which led to the growth of our family. There were times when our faith was shaken and we weren’t sure if we could handle our cross. But adopting Andrew has made us more aware of God’s power and of his love for us. We realize that he always has a perfect plan for our lives.

* Jenny and Bill (all names have been
changed for privacy) would like to
encourage you be open to the gift of
adoption. Is God calling you to consider
adopting a child or placing your child for adoption? To learn more information,
contact your diocesan office. 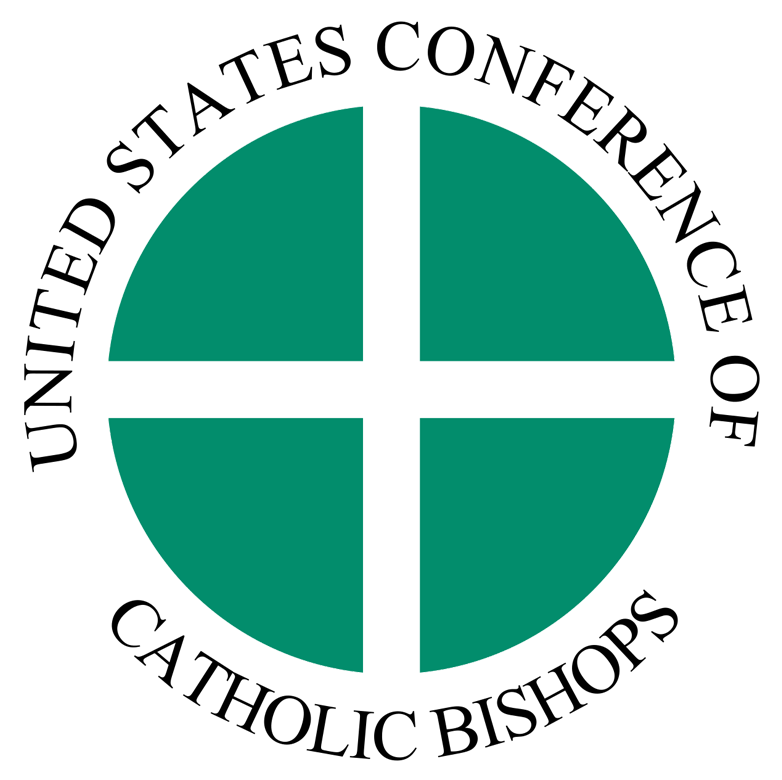