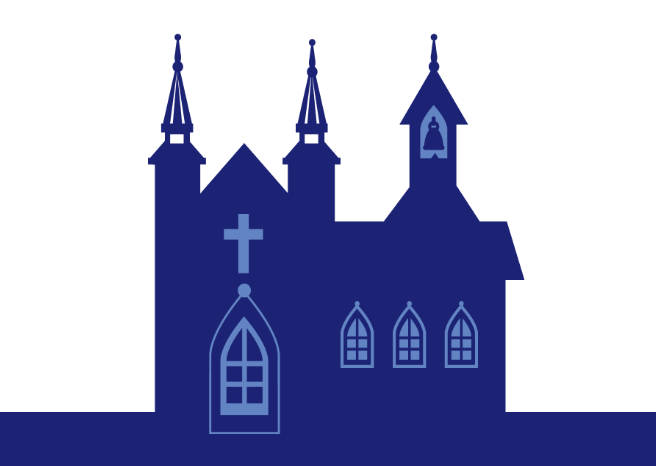 Please prayerfully consider using Faith Direct for your weekly contributions. Faith Direct is a win-win as it helps us prepare our budget and gives you piece of mind that your contributions to your parish are automatic each month.

According to data gathered by Faith Direct and as reported by Reuters News Agency:

The majority of Americans (53% and growing) pay bills electronically and have moved away from using cash or writing checks. This has accelerated with online shopping; due to the recent pandemic, people also choose to avoid handling money and paper. Other reasons given: electronic bill payments are faster, more convenient with debits directly from their bank accounts, offer more protection against theft, fraud, counterfeiting, are more environmentally friendly, and offer peace of mind. Faith Direct distributes acknowledgement cards for those who attend Mass yet feel awkward letting the collection basket pass without putting something in it. At the Shrine of the Blessed Sacrament in Washington, D.C. 50% of the 1,600 congregants who give regularly do so electronically, up from 20% four years ago.

Faith Direct has been servicing Catholic dioceses, the Evangelical Lutheran Church in America, and the Greek Orthodox Archdiocese of America, among other denominations since the late 1990’s. The Greek Orthodox Archdiocese of America found almost 4% of its online visitors do not attend religious services, and about 28% of visitors are not even Greek Orthodox. Faith Direct can reach people a parish would otherwise not reach. Apart from the weekly collection, online donations can be done for special appeals, such as for victims of international disasters. During inclement weather such as a major snowstorm that struck Washington a few years ago, with many churchgoers trapped at home, the archdiocese estimated the losses were approximately $10,000 per church. Nationwide, parishioners miss an average of 10 services a year at their home parish.

Not only do direct debit and credit card payments mean more consistent giving, collections increase an average of 10-30%. Your offering is not a business transaction, but remains a personal gesture of stewardship towards your faith community.

SIGN-UP NOW at faithdirect.net for direct giving and stewardship electronically to help us help others during this pandemic.