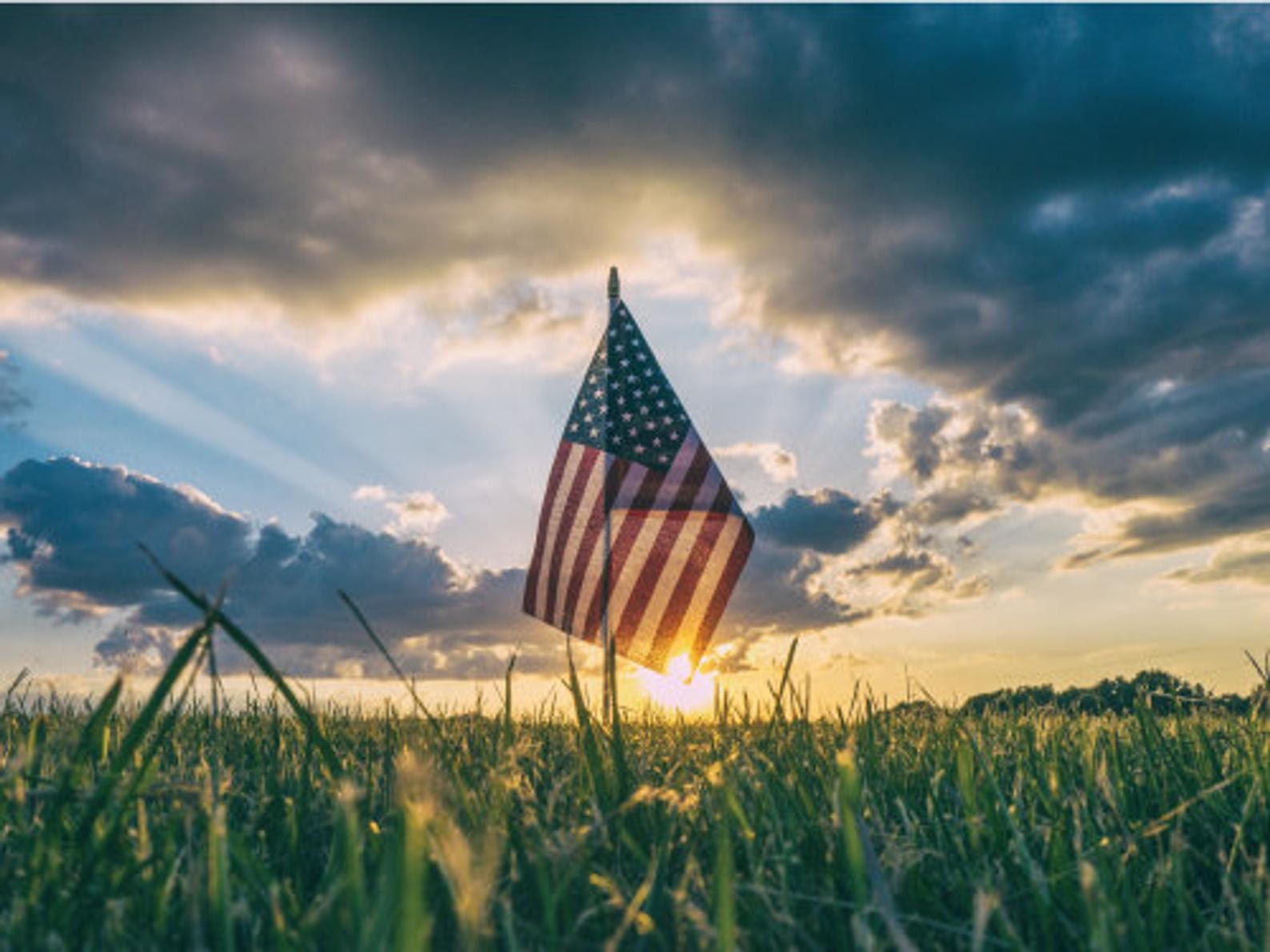 WASHINGTON – Archbishop José H. Gomez of Los Angeles and president of the U.S. Conference of Catholic Bishops has issued the following statement on the 2020 presidential election:

We thank God for the blessings of liberty. The American people have spoken in this election. Now is the time for our leaders to come together in a spirit of national unity and to commit themselves to dialogue and compromise for the common good. As Catholics and Americans, our priorities and mission are clear. We are here to follow Jesus Christ, to bear witness to His love in our lives, and to build His Kingdom on earth. I believe that at this moment in American history, Catholics have a special duty to be peacemakers, to promote fraternity and mutual trust, and to pray for a renewed spirit of true patriotism in our country.

Democracy requires that all of us conduct ourselves as people of virtue and self-discipline. It requires that we respect the free expression of opinions and that we treat one another with charity and civility, even as we might disagree deeply in our debates on matters of law and public policy. As we do this, we recognize that Joseph R. Biden, Jr., has received enough votes to be elected the 46th President of the United States.

We congratulate Mr. Biden and acknowledge that he joins the late President John F. Kennedy as the second United States president to profess the Catholic faith. We also congratulate Sen. Kamala D. Harris of California, who becomes the first woman ever elected as vice president. We ask the Blessed Virgin Mary, patroness of this great nation, to intercede for us. May she help us to work together to fulfill the beautiful vision of America’s missionaries and founders — one nation under God, where the sanctity of every human life is defended and freedom of conscience and religion are guaranteed. 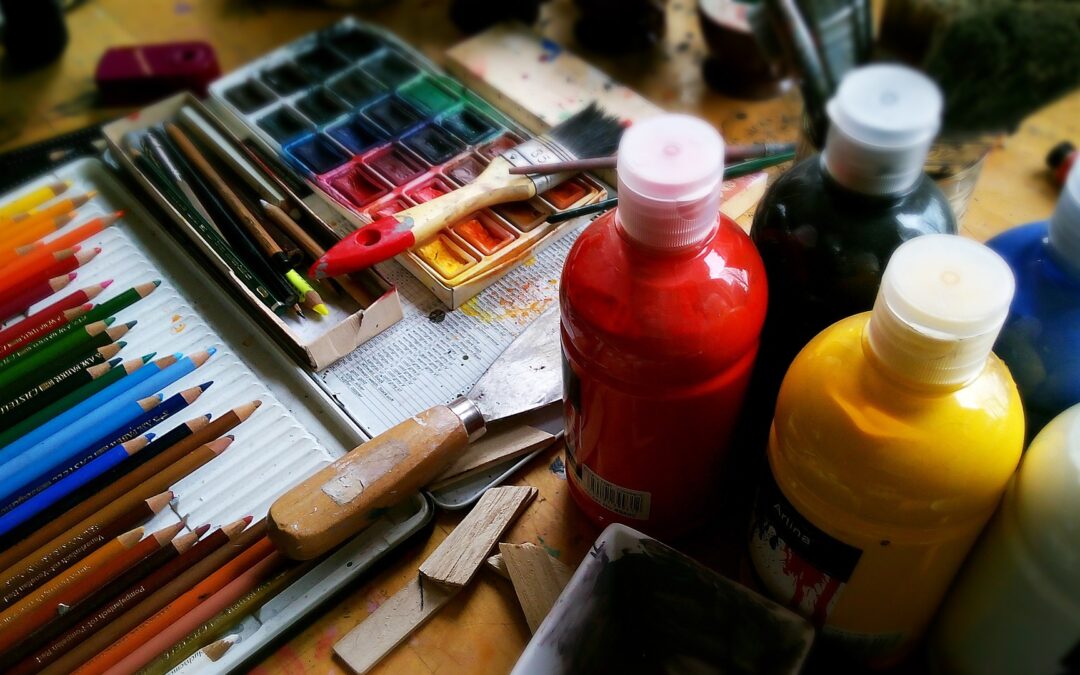 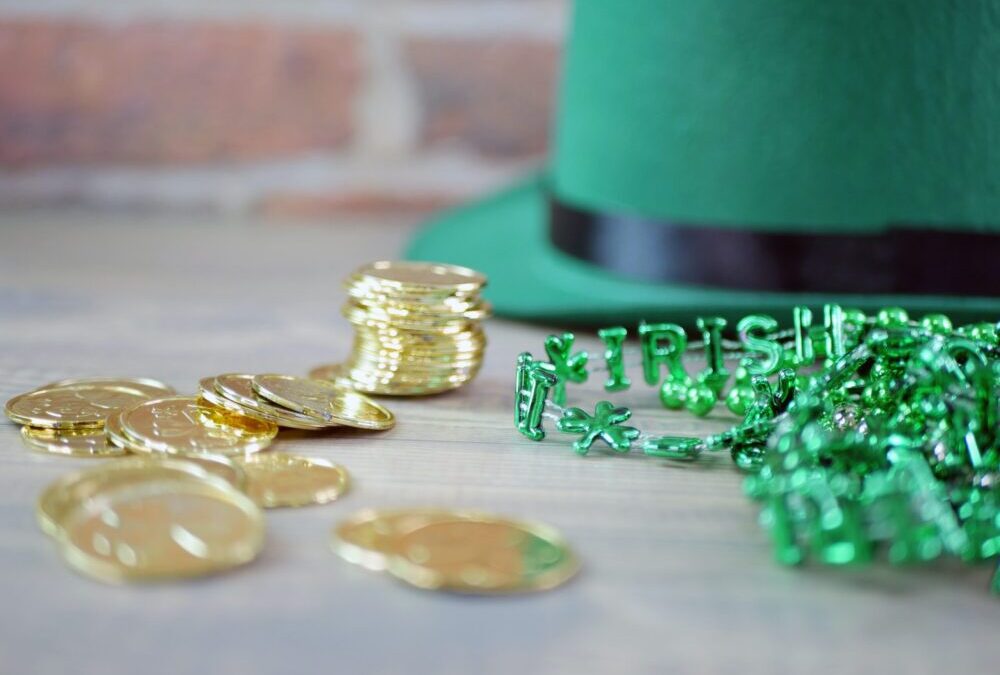 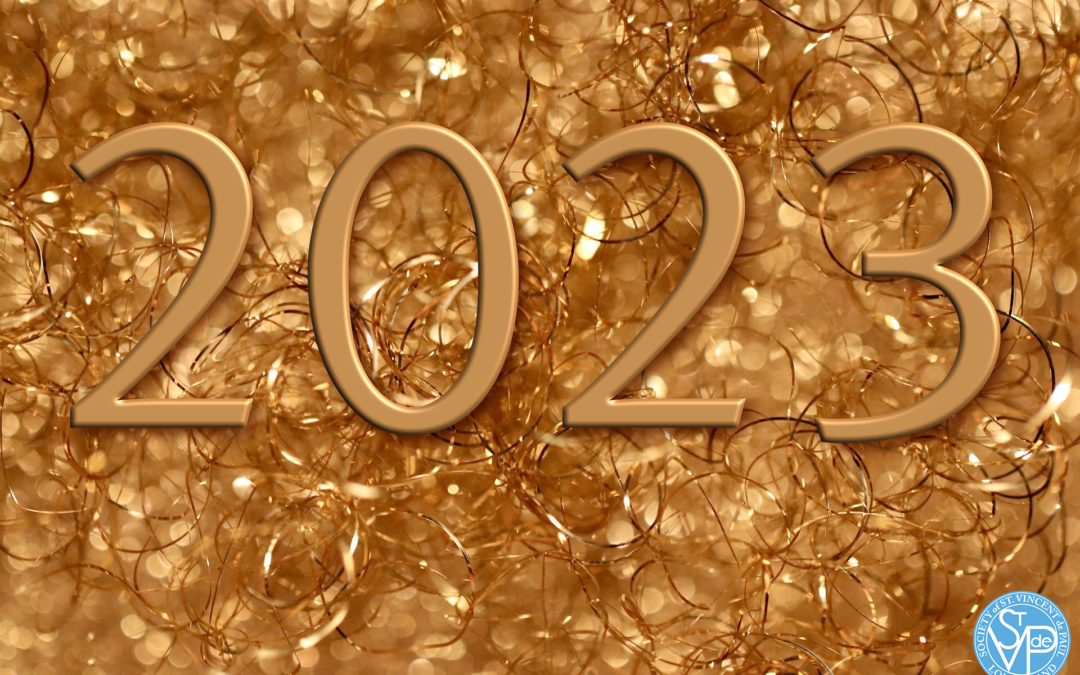